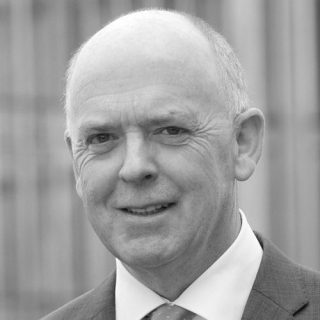 During his tenure, he led the transformation from a 6-day print newspaper to 24/7 news publisher, introduced the first paid for content model in the Irish market and built with it a successful Home Delivery business. In 2018, he led the acquisition of the Examiner group and its subsequent integration to The Irish Times group.

Prior to joining The Irish Times, Liam Kavanagh was Finance Director of Smurfit Ireland. He was President of the Dublin Chamber of Commerce in 2013. He currently serves as an external member of the Finance Committee of Trinity College Dublin and on the board of Barretstown.