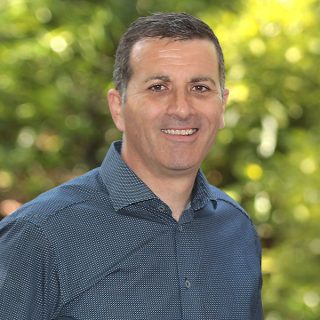 He joined Virgin Media Ireland in 2016 as Vice President of Commercial with responsibility for both B2B and Consumer divisions, including sales, marketing, brand and products. Most recently Paul took on the role of Managing Director of  Virgin Media TV in 2020

Prior to joining Virgin Media Ireland, Paul has worked for Lee Enterprises in the US as a Market Analyst for their TV and Newspaper divisions, MCI WorldCom as European Marketing Manager in London. More recently he was Commercial Director with The Irish Times with responsibility for all commercial activity as well as the launch of irishtimes.com. He then moved into the agency worked as  MD Initiative Media before setting up  IPG Mediabrands  the US Media advertising agency in Ireland.

Paul holds an MBA was made a fellow of the Marketing Institute in 2007, he is a European Board Member of CTAM Europe.